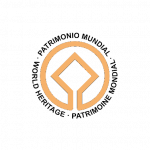 History of the fort

On the crossroads of the Punjab plains, Himalayan foothills and Potohar plateau, perched on jagged cliffs over a verdant valley, bearing testament to its own strength and power, stands the magnificent Rohtas Fort.

Built in the 16th century at this strategic site in Punjab, Pakistan, Rohtas Fort is an exceptional example of early Muslim military architecture in central and south Asia. A blend of Turkish, Middle Eastern, and South Asian architectural and artistic traditions, the Fort had a profound influence on the development of military architectural style in Mughal India.

It is located on the main route of the famous Grand Trunk Road (known as Shahrah-e-Azam during the Suri Empire and as Badshahi Sarak under the Mughals) connecting Bengal in the East with Peshawar valley in the West and is ideally situated to control the movement of armies, people, and goods through this narrow path in the Salt Range.

The Fort was built by Sher Shah Suri, the celebrated Afghan military leader who established the Sur Empire in India by dethroning Mughal Emperor Humayun in 1540. Sher Shah Suri had a great passion for the construction of forts, mosques, roads, serais (inns).

For Sher Shah, construction of the Rohtas Fort was a significant part of his strategy to consolidate his hold over the region; by preventing this strategic and historic route from being utilized by the exiled Humayun and keeping the Ghakkar tribe, which was allied with the Mughals, under a watchful eye.

Sher Shah Suri (born Farid Khan, 1486 in Sasaram, Bihar), was the founder of the Suri Empire, with its capital at Sasaram in modern-day Bihar, India. Sher Shah took control of the Mughal Empire in 1540 and commissioned the construction of Rohtas Fort soon after.

Sher Shah Suri’s military career began as a soldier in the Mughal Army under Emperor Babur. He rapidly rose through the ranks to become a commander, and eventually the governor of Bihar.

Legend has it that he earned his title of Sher Shah when he single-handedly killed a tiger during his service with the Mughals.

In 1540, after several encounters with the Mughal armies, Sher Shah succeeded in finally taking control. The Sur Empire was thus established, and Humayun was forced into exile in Persia. A keen strategist, Sher Shah proved himself a gifted administrator as well as a capable general, reportedly never losing a single battle during his short reign.

During his five-year rule from 1540 to 1545, he set up a new economic and military administration, issued the first Rupiya as currency, organized the postal system of the Indian Subcontinent and extended the Shahrah-e-Azam (Grand Trunk Road) from Bengal to Peshawar. Many of his administrative reforms proved so successful that they remained in place even after the Mughals regained control and well into modern times.

Even his arch nemesis, Humayun, referred to him as “Ustad-e-Badshahan” – teacher of kings. Many of his institutional reforms paved the way for the successful rule of later Mughal Emperors, especially Humayun’s son Akbar.

After Sher Shah’s untimely death in battle in 1545, he was succeeded by his son Islam Shah, but the Suri Empire was not to see another leader like Farid Khan again, and collapsed with the return of Humayun in 1555. 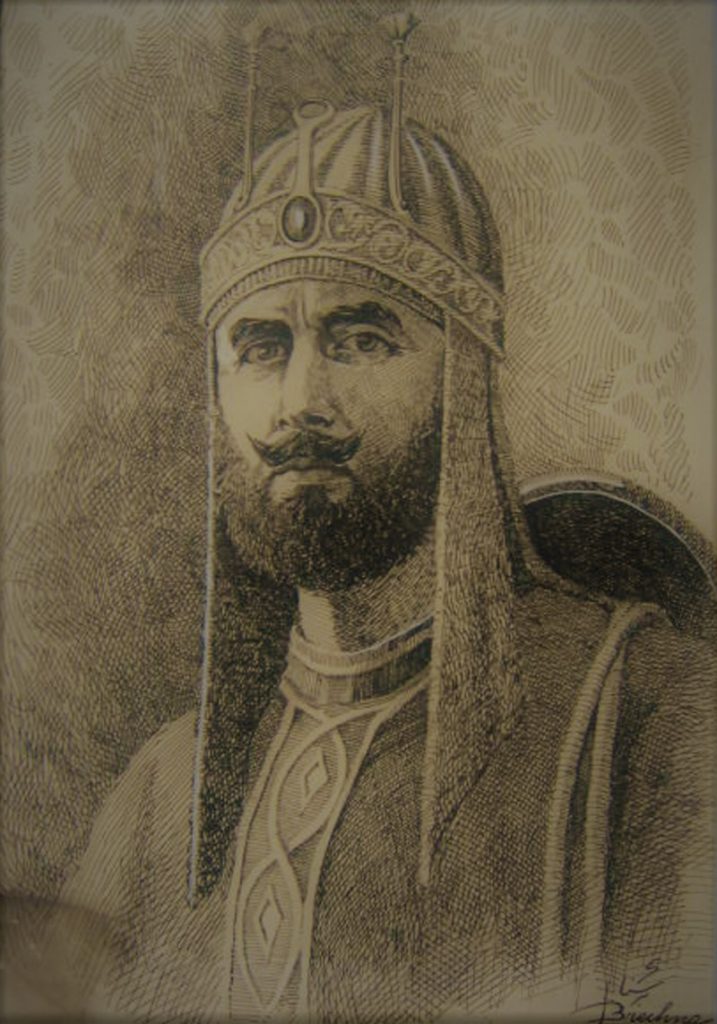 The design of the Fort was inspired by the Rohtasgarh Fort in Bihar, India, which was conquered by Sher Shah in 1539. But Rohtas Fort was engineered to both utilize and withstand gunpowder warfare, which had arrived in India with Babur and his Turkish cannons.

The Fort is irregular in plan, perched on jagged rocks faces and protected by deep ravines on all sides, with additional defence from River Kahaan to the North, West, and East. The Fort had the capacity to hold 30,000 troops in its vast 800,000 square meters. Built with coarse rubble, brick and ashlar sandstone masonry, Rohtas Fort successfully portrays its strength in its design.

The fortifications of this 70-hectare garrison consist of masonry walls spanning more than 4 kilometers in circumference, marked by 68 bastions, and pierced at strategic points by 12 monumental gateways. The walls are as high as 20m and 12m thick, with three interior terraces connected via stairways which wide enough for horses to ride on.

3m high battlements cap the walls and contain openings for the use of muskets, arrows, or boiled liquids against invaders. In between and underneath the walls are vaulted galleries for storage and to station the many troops needed to man the fort.

The main gate is the double Khawaskhani Gate in the North, entering which the road moves South. The garrison area or “Berunkot” (Outer Court) lies to the left (East), and the citadel or “Andarkot” (Inner Court) area is to the right (West) of this road. They are divided by a 533m wall running north to south, with a single gate connecting the two areas.

The citadel housed the military and royal leadership, and contains the Shahi Masjid, Haveli of Raja Man Singh (Mughal Emperor Akbar’s general), his sister’s mansion Rani Mahal, a “shahi hamam” or Royal Bathhouse, a vast almonry as well as the main front gates of the fort namely Kabuli, Sheeshi, Langarkhani and Talaqi gates.

The garrison area or “Berunkot” was primarily for housing troops and contained a settlement (now Rohtas village), 5 water tanks and 1 large stepwell along with some Hindu temples. Though these buildings still stand today, the temples are no longer in active use.

Though the Suri Empire’s rule was ultimately short-lived, the garrison complex remained in continuous use until 1707, and was then reoccupied under the Durrani and Sikh rulers of the 18th and 19th centuries respectively. Over the centuries since its construction, locals began to settle into the region, until eventually an entire village grew within the fort walls that continues to thrive today.

The fort was declared a protected monument in 1919 during British rule in the subcontinent, and subsequently inscribed on the World Heritage List by UNESCO in 1997. To this day, it remains one of the finest surviving examples of military architecture of this period in South Asia and needs careful preservation and protection so that it can continue to stand for generations to come. 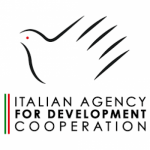 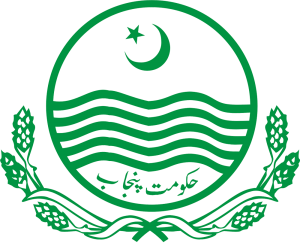